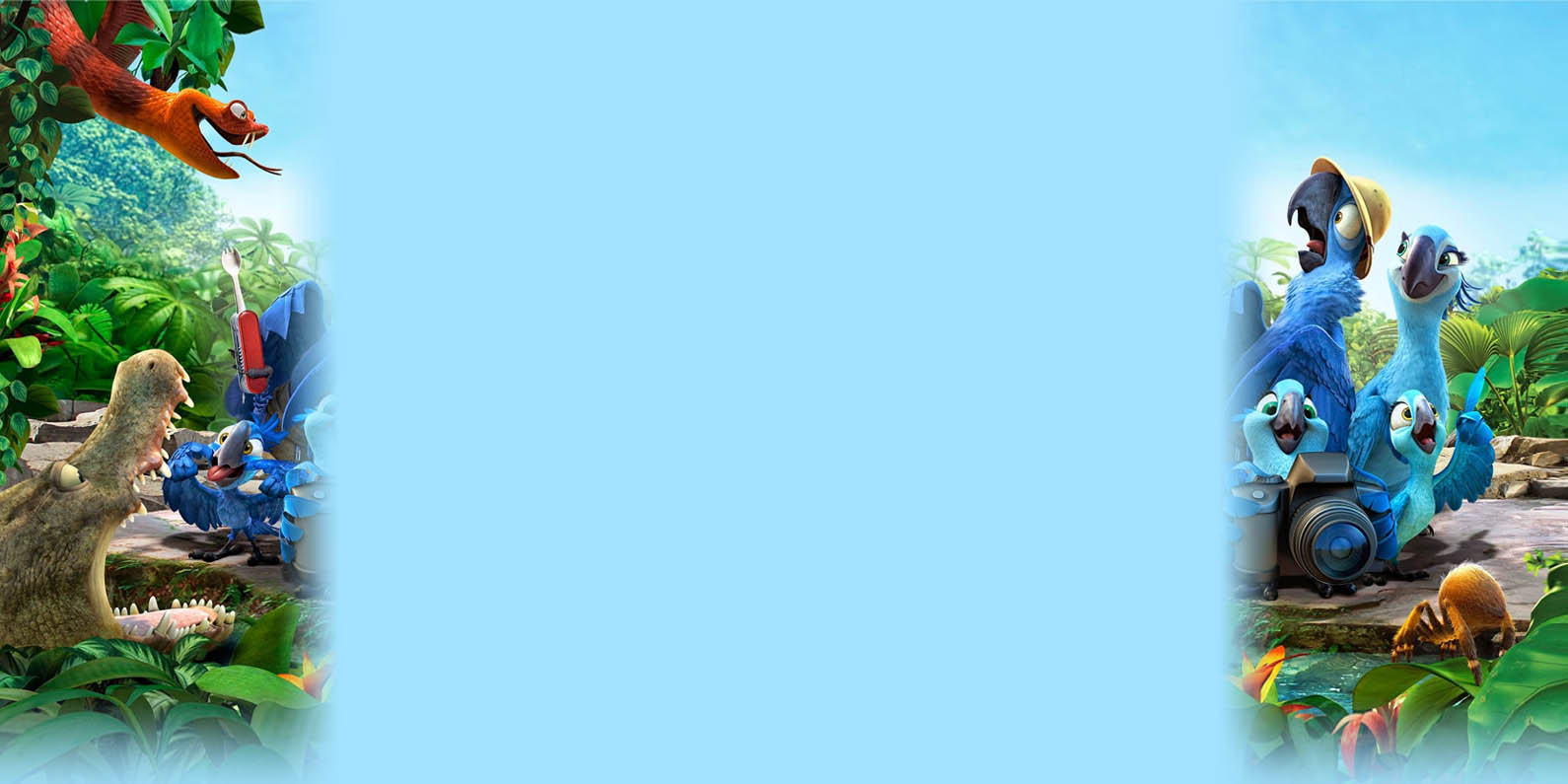 This is the first time that the admins of Rio Wiki(s) come together to discuss over an issue. Please finish reading this forum as it is highly important and very serious. Before I start writing the actual body of the forum, I would like to make 2 remarks.

Below this line is my actual forum body.

Chapter 1: The Necessity of These Articles

RobertRs has been creating articles on pl:Rio Wiki Polski about subjects that are minor, unimportant elements in the movies and merely a part of the franchise, especially cars. Other unimportant contents include:

Now, we all know very well that Rio Wiki's primary focus in only the movies and franchise. Any contents from the commercial, promotion or advertisement that are part of the actual movie's production will not be counted. Pages such like these ones do not exist anywhere else on any other Rio Wikis. Looking from RobertRS's work, it appeared that he has misunderstood Rio Wiki's objectives and primary targets which contradicts with our tradition. So, I went to him to tell that what he was doing isn't the right way.

I intensively denied these pages and told him to have them all deleted since the other Rio Wikis do not have pages like them. I also explained to him about our main focus and priority. He refused to do what I said and replied with the most silly reason I've ever read - these are featured in the commercials.

I explained to him again, this time in a more intensifying manner, that we don't count the promotional contents as part of the actual part of the movie which we base on. I told him to try to look at other Rio Wikis to see that we don't have what he's doing. There's still no response from him.

After 2nd failure, I found out that some of the car models that he had created the article for are truly in the movie. I even proved my statement by making a montage of the screenshots that showed different car models. At this point, I have lowered my demand and told him that I accepted some of his car articles, but the other car articles and other irrelevant articles are still to be removed. He still refused to do as I requested.

At this point, it became clear that reasoning with RobertRS is not effective enough. I resorted to bringing other editors into the argument to help settling this problem.

After my failure to negotiate with RobertRS, I've invited Lordofduel, the administrator of Río Wiki Español, and Lophornis, the administrator of Rio Wiki Português do Brasil to comment on the argument. They both proposed that these controversial articles about cars and other promotional contents are to be kept in compiled format, meaning it's only 1 article for all the cars and so for the other promotional contents. I do agreed with the proposition and asked RobertRS once again to do as the 3 administrators have agreed on. Beyond any of my expectation, he still ignored our offering and refused anything we suggested.

At this point, negotiation with RobertRS has completely failed and there's no more sign of good relationship between him and the other 4 administrators. Therefore, there will be no more talking between us and him.

It's obvious that RobertRS has failed to effectively cooperated with us which has led me to another question: Does RobertRS has the suitability as an administrator?  We work as a team. We don't need people who can't work with other people around our websites.

From this argument, RobertRS has shown himself that:

These charges are enough to demote him from the admin's position. Once RobertRS demoted, 0Anonim0 will be the acting administrator in the meantime before we eventually have the new permanent administrator.It's time that we overtake his power. All we need to have now is a substantial evidence of our seize of his authority. It will endorses too that the decision is legitimately unanimous.

Once the 5 of us have already voted the poll, I will contact a Wikia staff and inform him/her about our decision to demote RobertRS from being Rio Wiki's administrator. He/she may asks for witnesses to verify my story because situation like this is very uncommon. 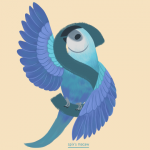 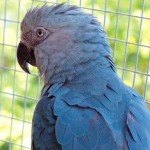 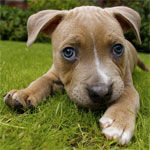 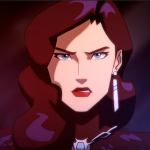